During the COVID-19 pandemic, Virginia Tech's Rob Gourdie was busy investigating how to deliver medications more effectively. Gourdie, the director of the Center for Vascular and Heart Research at the Fralin Biomedical Research Institute at VTC (FBRI) in Roanoke, had found that exosomes, tiny spheres found in cow's milk, could be used to deliver therapeutic molecules to specific areas of the body. Based on the findings, he founded the Tiny Cargo Company, but the lab had to find a way to purify the exosomes, so they worked with local Homestead Creamery and created a multistep process, publishing their results last year.

The discovery advances the pharmaceutical potential of exosomes. Tiny Cargo recently won a Johnson & Johnson-sponsored award based on the research, and the resulting $50,000 will help advance the science while allowing executives access to mentorship and business acumen through the Johnson & Johnson Innovation — JLABS @ Washington D.C. program.

Gourdie is one of several researchers at FBRI who develop drugs and other therapeutic approaches, novel ways to deliver them, and improved diagnostic tools. When researchers discover an idea with the potential to improve health, university scientists and engineers find support through a program called LINK + LICENSE + LAUNCH to help them found companies and develop partnerships. In 2021, FBRI researchers were awarded $140 million in active research grants and contracts.

“What many of us would like to do is change the world for the better and actually see these discoveries help people’s lives. Because of that, Virginia Tech embraces both high-quality scholarship and entrepreneurship. It encourages, rewards, and recognizes them,” said FBRI Executive Director Michael Friedlander. “We’ve really only in the last decade made substantial moves and major investments in growth in the biomedical and health science research space. We have come a long way in a short period, but have only just begun.”

FBRI plans to double in size by 2027 as its scientists and engineers develop their ideas. “They publish their papers, they get research grants, they teach — they do all the things you’d expect a university professor to do, and do it very well,” Friedlander said. “But many of them also have a very strong entrepreneurial spirit to take their innovations out of the lab and into real-world application, beyond the academic enterprise.”

Researchers who have recently created companies or who are interested in founding them benefit not only from support from FBRI, but also from the partnership between Virginia Tech and nearby Carilion Clinic. Companies in their early stages that show promise also have access to funding through VTC Ventures, an investment firm formed nearly five years ago by Virginia Tech and Carilion Clinic and managed by Middleland Capital. The private venture capital fund provides financing through its VTC Seed Fund and VTC Innovation Fund, which provide Series A and B funding to startups. Together, the relationships are helping biomedical companies thrive in and around Roanoke and Blacksburg.

“What is critical for success, when it comes to developing novel therapies for patients, new medical devices, or diagnostic tests, is when you have a strong collaboration between academia, industry, and the clinic,” Lamouille said.

Virginia Tech further deepened its collaboration with Carilion Clinic last year when the nonprofit healthcare system developed an accelerator. Called Carilion Innovation, the new group helps researchers and medical professionals with an idea for a device to develop their concepts by offering up to $5,000 to create a low-fidelity prototype in what the group calls the “workshop.”

Last year, the group gave out $75,000 in grants to medical professionals, helped them test their ideas and vet them with other professionals, starting the researchers down the path of developing those innovations further. When an instrument shows that it could provide benefits to patients, VTC Ventures comes in to provide funding. Between the seed and innovation funds offered by the venture capital group, a startup can receive up to $2.5 million.

“The companies are still maturing, and we continue to invest in them,” says James Ramey, managing director and fund manager at VTC Ventures, which has invested in more than two dozen companies so far. “But our goal is to be long-term, multistage investors to fund our companies throughout their life cycle.”

Having academic and medical facilities, along with a network of companies nearby, also allows for a pipeline of talent, says Tom Piccariello, whose company, Synthonics, Inc., makes drug delivery more efficient using metals. His company operates out of the Virginia Tech Corporate Research Center (VTCRC) in Blacksburg, home to a number of research companies.

Many area companies, including Tiny Cargo and Acomhal Research, have benefited from the RAMP regional accelerator in Roanoke, which supports western Virginia STEM startups.

“A lot of young people at the university recognize companies as being potential collaborators, so it’s very easy for companies here to find people at Virginia Tech to collaborate with,” Piccariello said.

Virginia Tech and FBRI are expanding in other ways, too. Johnson & Johnson Innovation announced in December that it is partnering with the VTCRC to provide mentoring, programming, and resources with funding from GO Virginia. In conjunction with the VTCRC, JLABS will select five companies to participate in its virtual residency program. The announcement comes on the heels of the soft opening of the Children’s National Research & Innovation Campus, where Virginia Tech, Children’s National Hospital, and JLABS have forged a first-of-its-kind partnership to advance children’s health and cancer research.

“We contribute to an ecosystem that makes a healthier, more successful academic health center,” said Friedlander. “That’s better for the university, the clinic, and it’s better for the physical, mental, and economic health of the entire region in the long run. It’s a virtuous cycle, and there’s a lot of good to come for all of it.” 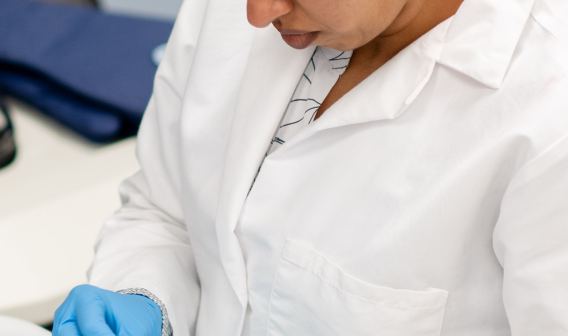 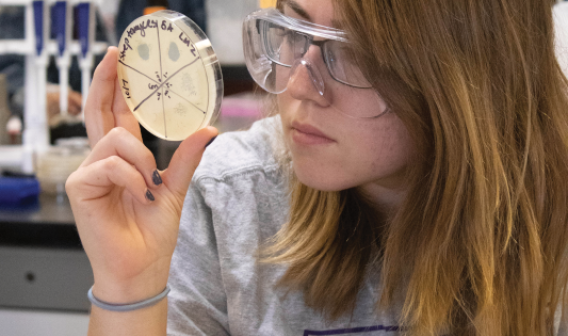 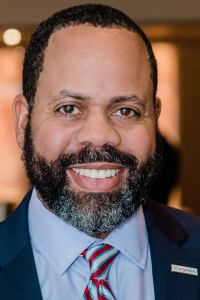 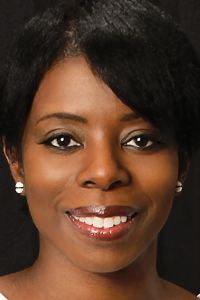 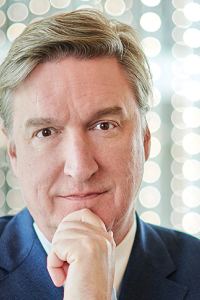